Be a Screener for NEIFF

The North East International Film Festival is on the lookout for screeners, are you interested?

The festival is growing rapidly and this year we expect hundreds of documentaries, animations, features and shorts, which all require the critical eyes of our dedicated team of Screeners. Screeners must commit to watching at least 40 hours of films (a combination of shorts and features) between June and October 2022

Your contribution to the festival is incredibly valuable, our programme of screenings is based entirely upon Screener feedback.

Professional experience of reviewing films is not necessary, all you need is a genuine interest in independent film.  Please be advised that everyone’s reviews and opinions are respectfully received in the same way!

Films will be allocated to you on a platform called FilmFreeway. You will be able to screen these online. You will receive an email to access the platform. You will be responsible for posting short reviews of the films, and rating each submission with between 1-10 stars.

You will never be allocated all films submitted to the festival – We will try to allocate a watchable amount every month. If you are unable to screen all of your allocations please let us know.

Films will be allocated for screening with a deadline.

I love film! But what’s in it for me?

Well you’re in luck, the chief perk is watching some great films from up and coming talent, long before anyone else. While this is a volunteer position, benefits include being recognised in the NEIFF program as part of the Programming Committee, and a free Festival Pass to all Official Selection Screenings.

We are the first ever Film Festival to offer an awards trophy to our most committed Screener. This trophy will be presented to our Top Screener at our Closing Awards Ceremony on Sunday 20th November 2022 and a complimentary ticket to the event will also be offered along with all of our winning Filmmakers!

You must not have any current affiliations with the festival or have your own project submitted.

We will be accepting applications on a rolling basis. If you would like to apply or just require more information, email info@neiff.co.uk 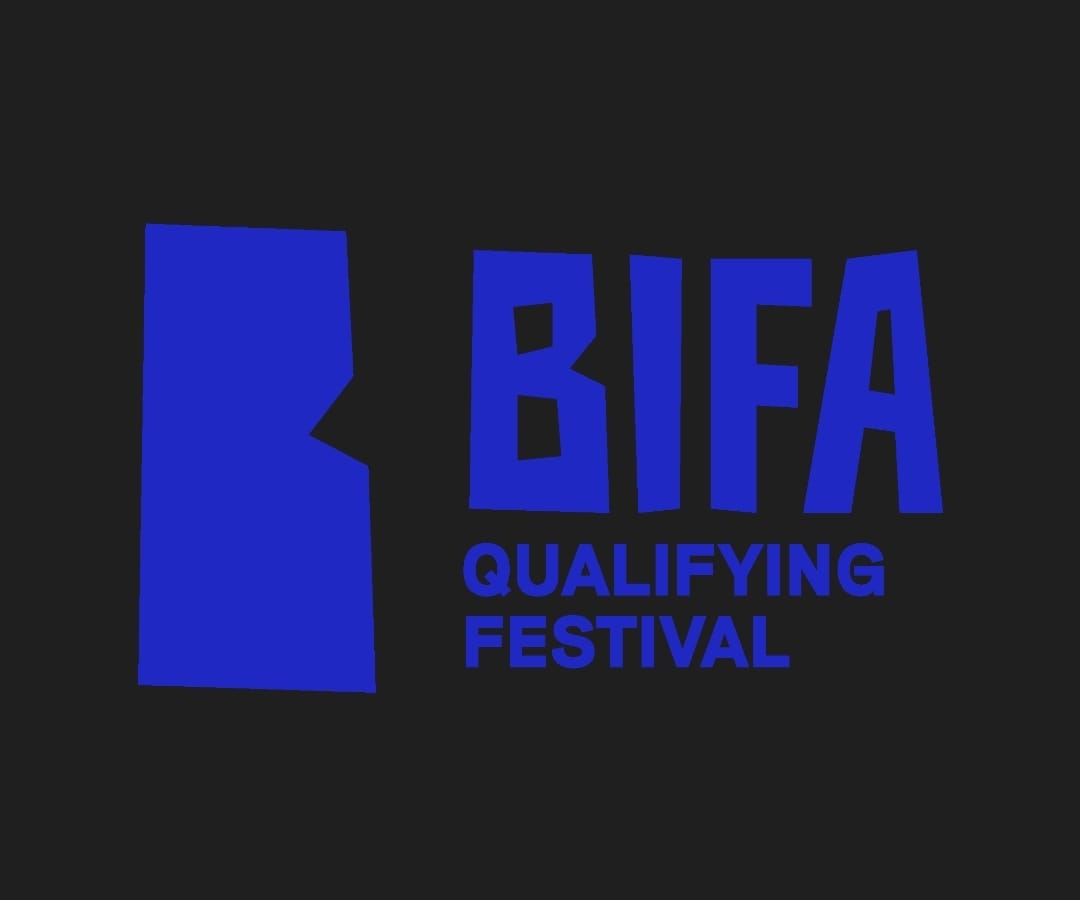